Hug is among the 20 startups from India to make it to the India Emerging Twenty (IE20) program, which will help expand their business to London.

Hyderabad-based Gesture control smartwatch maker Hug Innovations has been recognized as one of the top 20 emerging Indian companies by Mayor of London and has made it to the IE20 business programme.

Hug Innovations was founded by Raj Neravati and is a gesture-control technology and devices startup based out of Hyderabad’s T-Hub. Hug has developed the world’s first gesture controlled smartwatch, which comes with Contextual Intelligence that instinctively understands the intent of your actions, be it to turn up the music or dim the lights using just hand gestures. It can also send out SOS signals using hand gestures. These devices are manufactured by Foxconn.

It also has a sports fitness tracker called Hug Elan, which can intelligently detect the sport or activity the wearer is doing.

“Hug Innovations, as part of its expansion has invested into expanding to North America this year. Now with this award, we have a opportunity to explore and see the UK market as well,” Raj said. 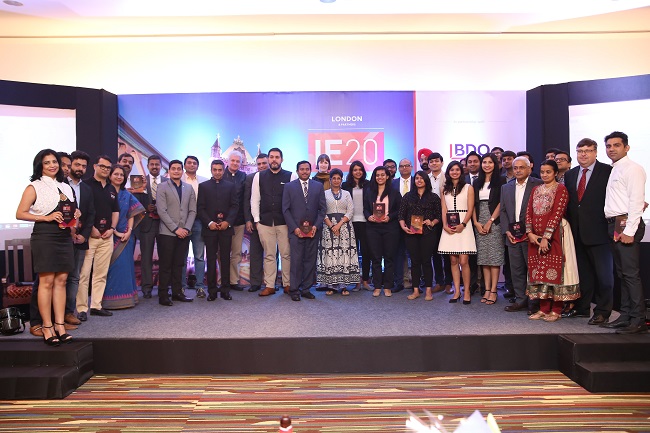 Over 300 startups applied for the program and the final 20 come from several fields including healthtech, music, hospitality, agritech, food retail, AI, among others.

As part of the program the startups will gain entry into London’s business community. They will be offered six months of free office membership, market entry support including sector overview, positioning options and potential client and competitor mapping. The program also includes a London funding consultation, a marketing and PR consultation, enrolment in the London Business Growth Programme and support and mentoring to help the companies grow their business in London.